He subsequently served in the capacity of assistant director for two other Sony shows, C.I.D and Achanak 37 Saal Baad. In Ekta Kapoor’s long-running TV series Kyunki Saas Bhi Kabhi Bahu Thi, he played the role of Tushar Rakesh Mehta. In the fantasy comedy Shararat, which ran from 2004 to 2006, he played Shruti Seth’s love-interest Dhruv. In an another Ekta Kapoor show Kasautii Zindagii Kay, he was seen playing Prem Basu. In 2006, he briefly hosted Star One reality show Ek Se Badhkar Ek. Karanvir participated in season 4 of Star Plus’ dance reality TV show Nach Baliye with his wife Teejay Sidhu. They entered the reality show once again for its seventh season in 2015 as guests. Karanvir Bohra is mostly seen in television shows, but he is no stranger to films as well. He is known for Kasautii Zindagii Kay and Dil Se Di Dua… Saubhagyavati Bhava?. 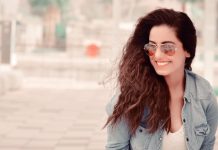 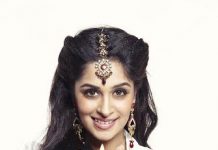